VoxMapp is an award-winning French social enterprise created in 2013 supporting accountability and good governance through data gathering and community inclusion. We provide advice and technical support in the development of pro-accountability projects using data and machine learning.

Our tools – mobile apps, online software, and methodologies – are designed for efficient problem solving and crisis management in challenging environments, and are useful for a multitude of actors from governments, to development stakeholders and civil society organizations.

We work to create a virtuous circle to improve people’s lives and reduce poverty gaps and believe that communities should remain at the center of our projects. Our solutions concentrate the best of human participation and digital tools for improving decision-making, increasing accountability, and optimizing development opportunities. 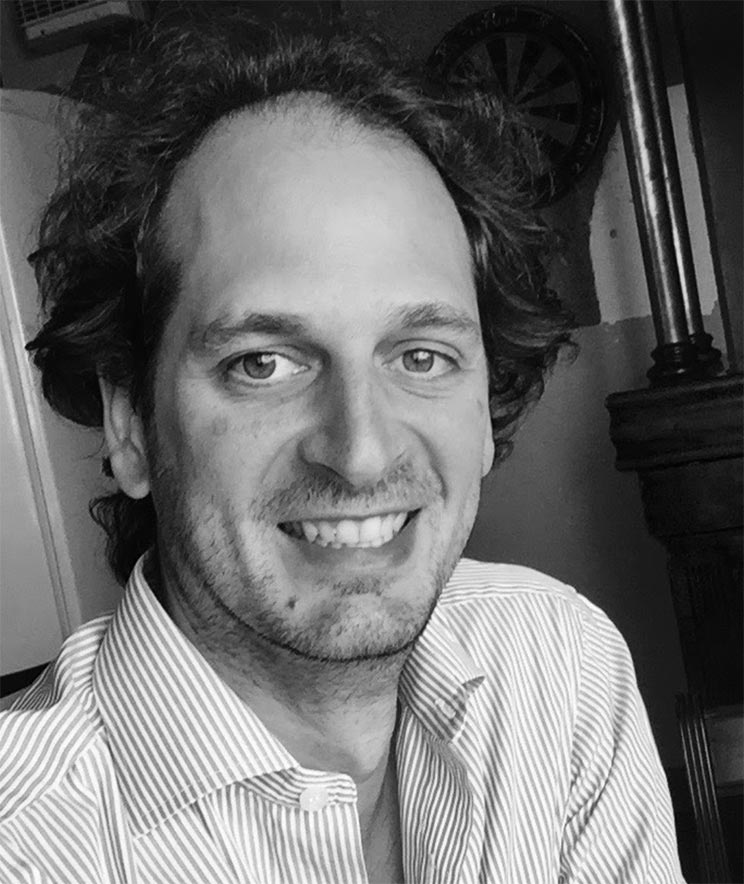 Lorenzo Delesgues lived for more than 10 years in Afghanistan where he co-founded, at the age of 25, Integrity Watch, the leading anti-corruption organization in the country, which he directed from 2006 to 2011. That’s where he realized the power of social design to fight corruption, pioneering social audits in post-conflict environments, and launching the Community-Based Monitorings.

In 2012, back in France and dreaming to apply these approaches to the western context, he started to design VoxMapp, awarded the Innovation Prize of the year 2016 by the French mayors’ salon. He applies social design techniques to connect citizens and the state with the objective of making public space shaping a pleasure.

Lorenzo is teaching at Sciences Po Paris a class on “Accountability and transparency in post-conflict environments” and at the design school Ecole Camondo a class on “Sociology and anthropology applied to design and architecture”, where he shares experiences and gets inspiration. 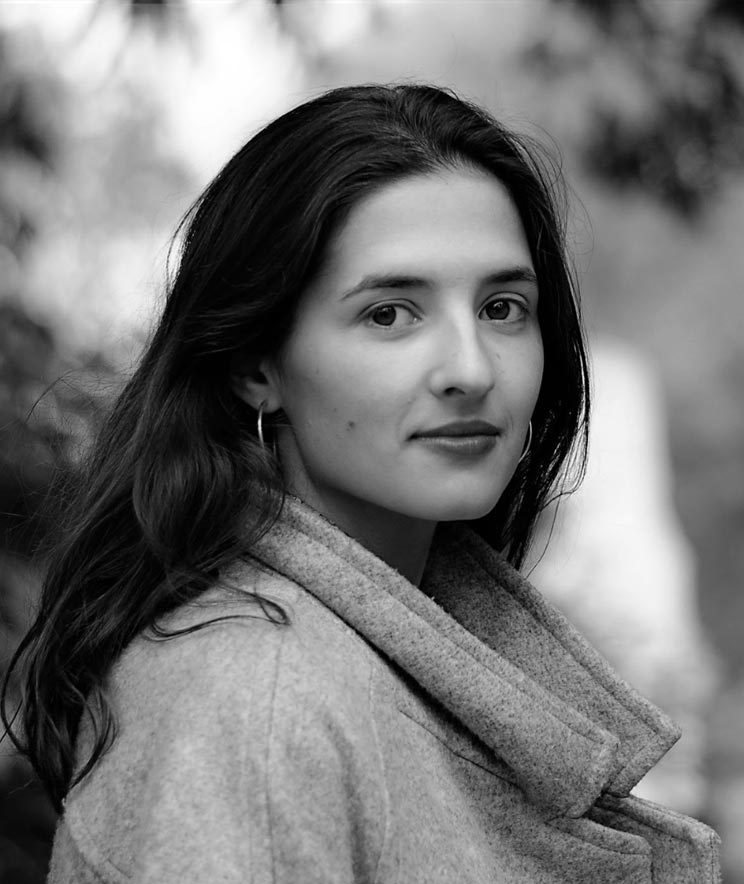 Marta Trigo da Roza is a Political Scientist graduated from Sciences Po with a strong research background and a commitment to finding effective solutions to the global poverty problem. Her research interests include governance, corruption, violence, migration, as well as health and education. 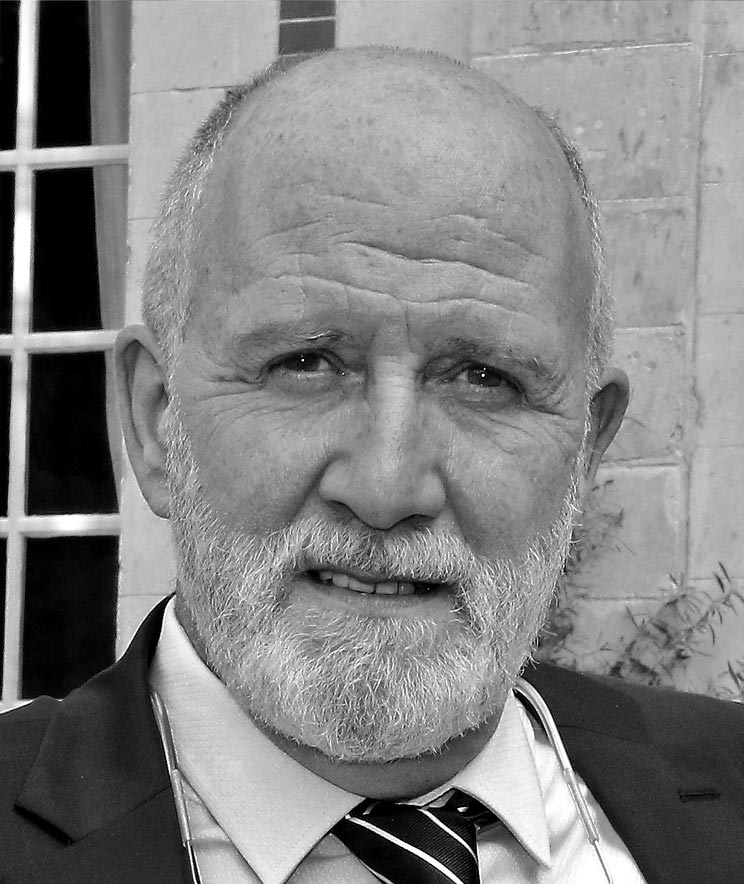 Jean-François Hecquet has over 40 years of experience in IT, he has been exposed to the evolution of technology, and successively learning to manage big IBM MVS and BULL GCOS systems, and developing under objective-C, C++, PHP and UNIX. He managed large databases and server network for a major French insurance company.

In 2013 he started to work with DELSOL to develop VOXMAPP, the app and its server and database environment. Jean-François  has a multidimensional command of OS workstations, OS mainframe, multiple programming languages such as JAVA, C++, COBOL, HTML, JAVASCRIPT, Server architecture.  During his career, he managed teams of over 50 persons. 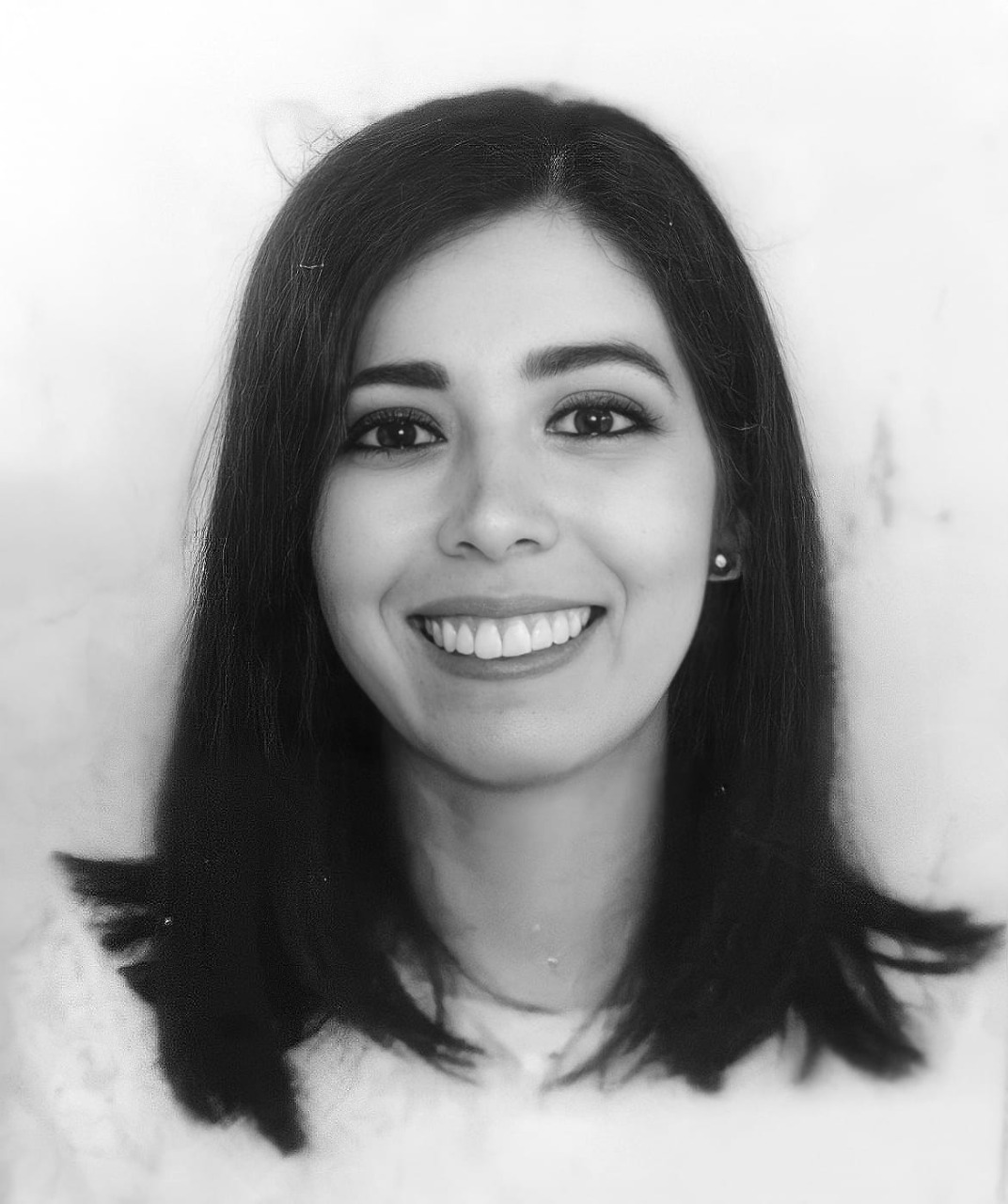 In the research and academic field, she has specialized in Econometrics and Data Analysis. She has served as Research Assistant at Harvard University and ITAM, as well as Teacher Assistant at the Political Science Department from her alma mater. She worked as a Data Analyst at the Ministry of Education and as an Intern at the Senate and the Instituto Nacional Electoral (INE) in Mexico.

Previously she has been involved in social driven initiatives in the fields of education, poverty, health and environment. Being born in Chiapas, one of the poorest states in Mexico, she has been on medical and educational missions to different villages in the state. She is currently  working on a project to prevent coral bleaching in her home country. 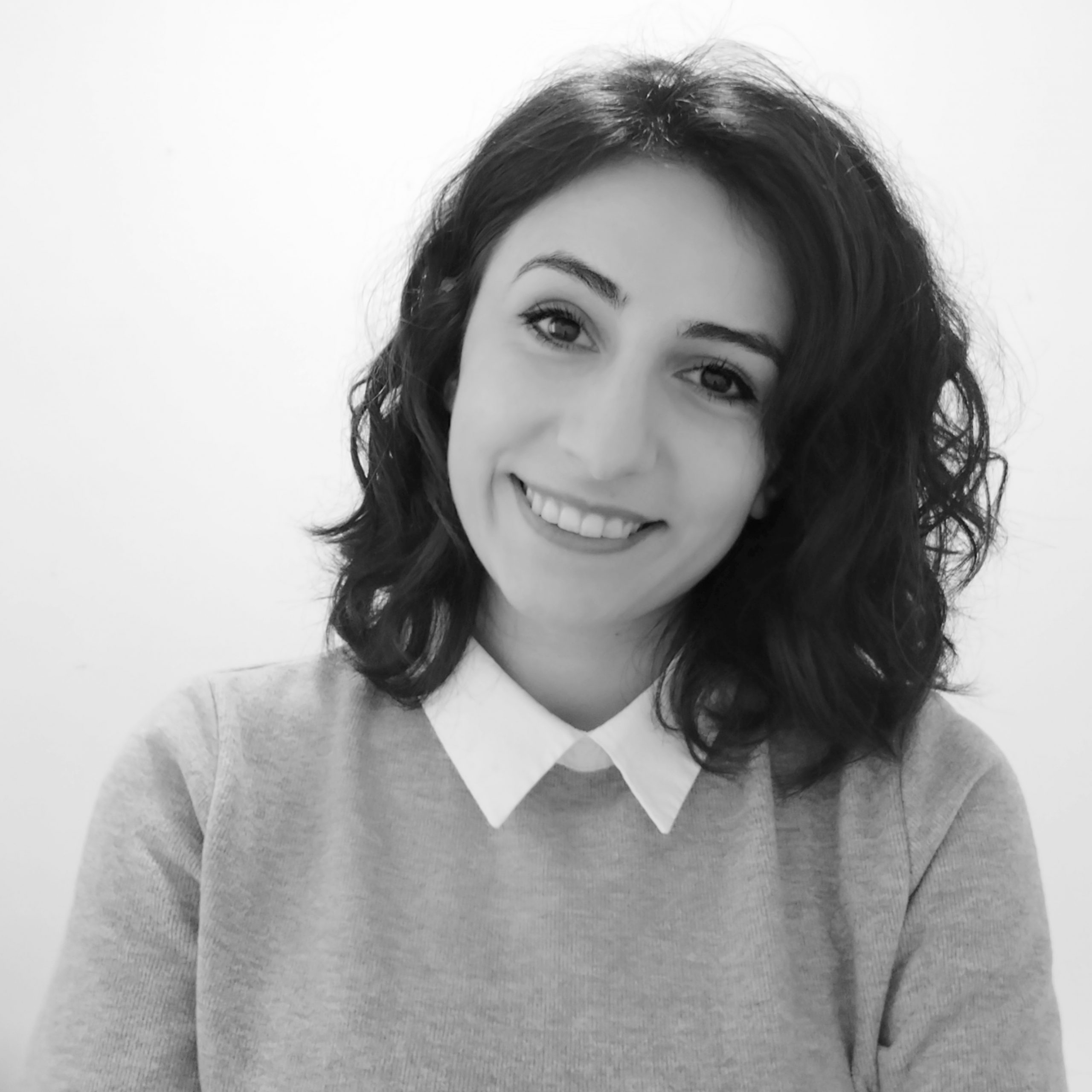 Aysun Zeynalova is a public activist and Sciences Po graduate with experience of working in European and national organizations of Azerbaijan on the issues of humanitarian action, youth participation and Human Rights Education.

During the past years she worked with the largest youth platform of Europe, the European Youth Forum, as well as with the Council of Europe, advocating for the rights of young people throughout Europe. In 2017 she co-founded the Youth Ambassadors program in Azerbaijan, which promoted youth participation in diplomacy and political life of Azerbaijan. She is an Ambassador of one of the largest young leader platforms One Young World and a certified trainer on Human Rights Education by the Council of Europe.

Aysun has graduated from Sciences Po Paris School of International Affairs and specialized in International Security with concentration in the post-Soviet region. She is passionate about working in humanitarian contexts with areas affected by conflicts. 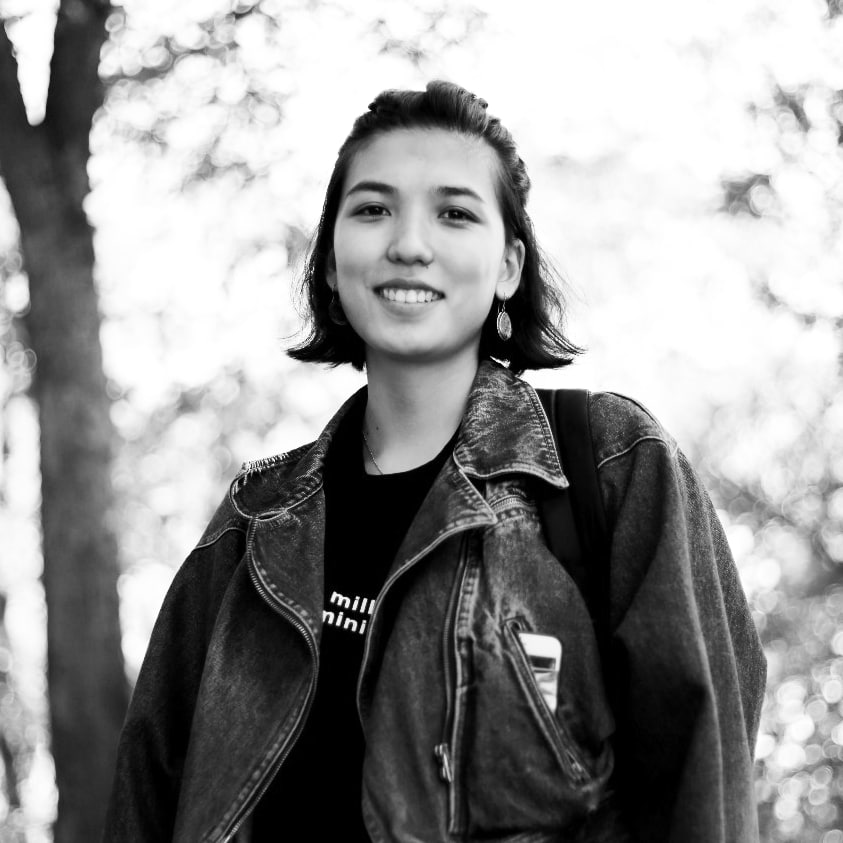 Rimma Samir is a social scientist from Kazakhstan and a graduate of the International Development program of Sciences Po’s Paris School of International Affairs. She has completed her bachelor’s degree in Liberal Arts and Sciences with a focus on Political Sciences and International Relations at Amsterdam University College in 2018. Her thesis focused on the topic of civil society formation through social media channels within the confines of the authoritarian regime in her home country.
Having completed two internships in the civil society sector in Amsterdam, including her recent internship at the European Cultural Foundation, her area of professional and scholarly interest includes digital democracy and citizen participation. 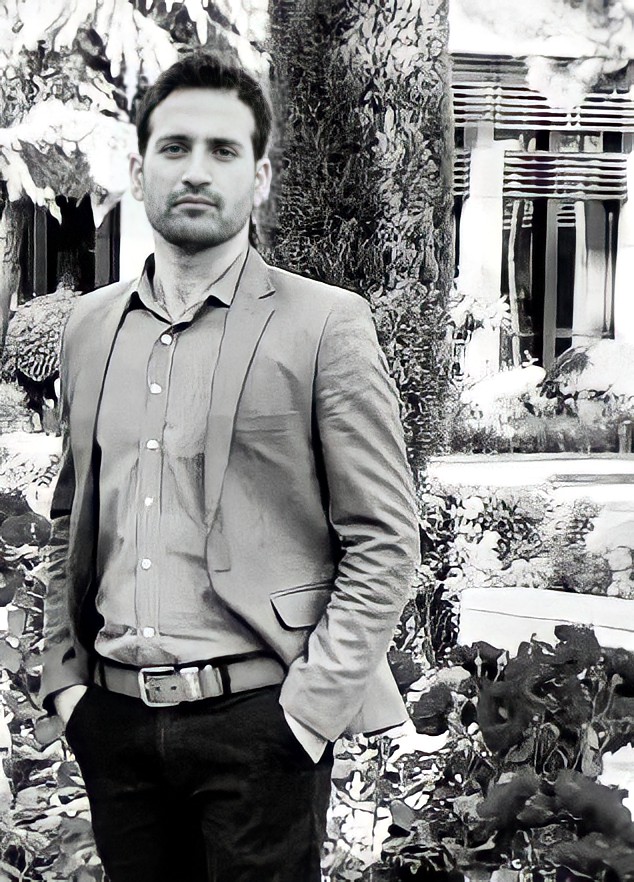 Network Engineer and Afghanistan’s focal point Tamim Sulaimankhail has been working as IT with Integrity Watch Afghanistan since 2018 where he is in charge of the organization’s IT oversight. He had worked as a lecturer on software and hardware for two years in a private institute in Kabul.
Tamim holds a bachelor degree in Computer Science from Salam University. 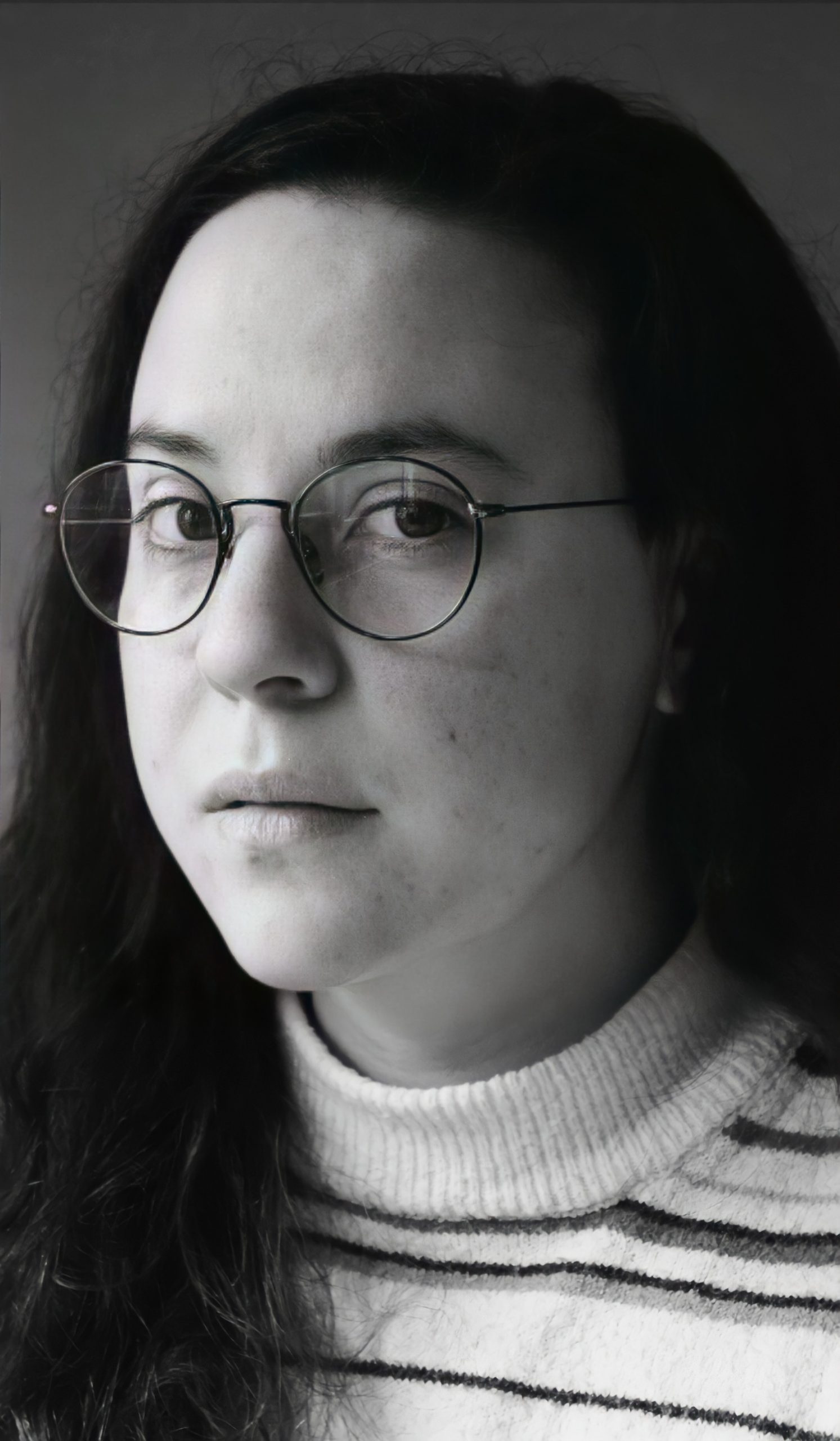 Julieta is a bachelor’s student of Applied Mathematics with orientation towards Data Science and Analytics from Instituto Tecnológico Autónomo de México (ITAM).

Her main professional interest is to collaborate in the development of technological solutions with social purposes. She believes that data is the most powerful tool when it comes to social issues since solving dynamic real-life problems requires innovative but yet precise approaches.

Julieta participated in a program to teach online math classes to low-income elementary students from her home country during the pandemic. She is also passionate about promoting participation of women in STEM throughout Latin America.

Login to VOXMAPP
Reset Password
Enter the username or e-mail you used in your profile. A password reset link will be sent to you by email.

See if VoxMapp is right for you too.

Contact us for a free demo or services quotation.